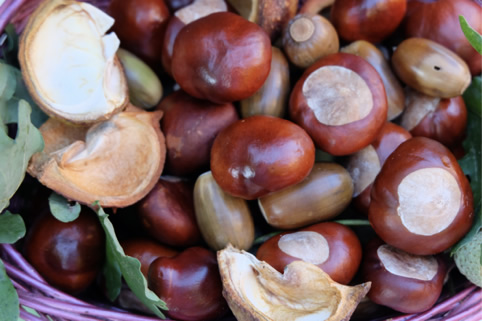 A few years ago, in an article on garbage reduction, we drew attention to a family who had a project to try to avoid garbage wherever possible. Here is one of the many suggestions we tried at the same time and since then have been using it regularly:

To make detergent from chestnuts:- 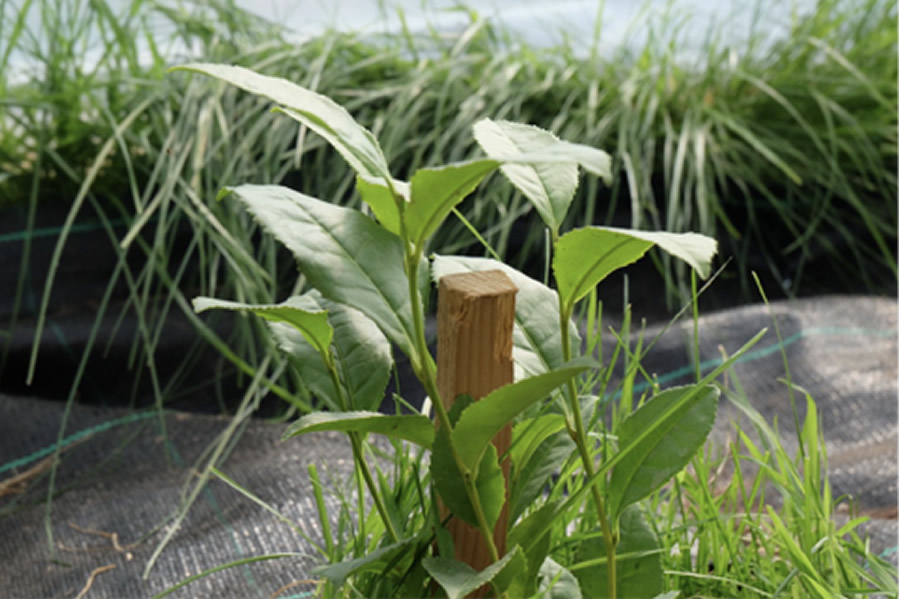 Windy Hollow Farm is situated in Trinity Gask, near Auchterarder.

Monica, from the farm, is working in conjunction with the Soil Association towards gaining an Organic Certificate. She uses no pesticides or other chemicals in growing and... 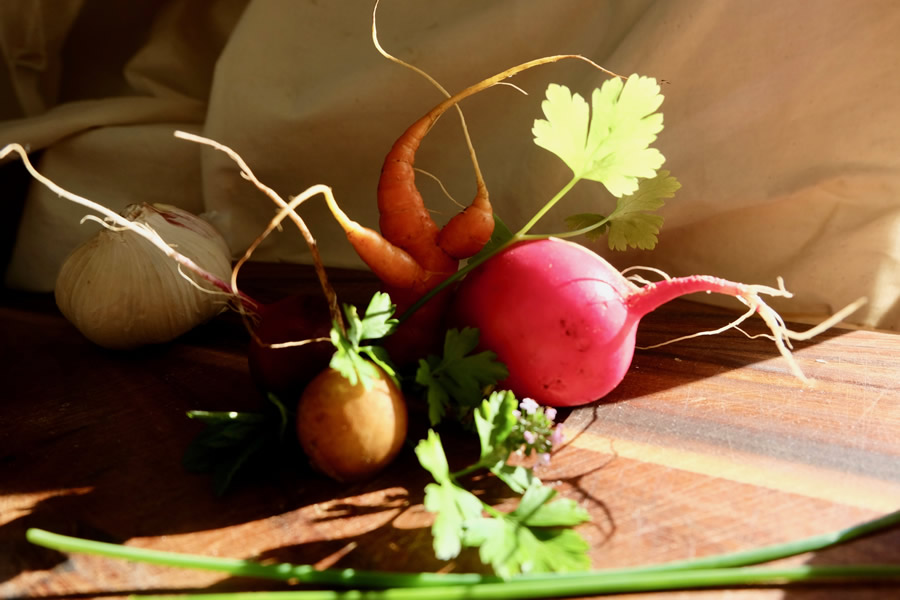 Organic farming is not new, it is how farming began.

It would be good if organic and non-organic produce could be marketed separately. Organic produce should not be packed in plastic. Organically produced fruit and vegetables are better for the environment as no chemicals are used in their production. Perhaps the introduction of subsidies would encourage more growers to...